The Kingdom of the People of the Earth once ruled over the land, but now all that remains is the Sword of the Earth. in the city of Eindoak. Satoshi, Iris, and Dent arrive in Eindoak during a harvest festival's Pokémon Tournament and meet the legendary Pokémon Victini who wishes to share its powers of victory to someone. Elsewhere in the city, a descendant of the People of the Earth named Dred Grangil has arrived who seeks to revive the kingdom's power with the Sword of the Earth, bringing them back into power over the land, and Satoshi and his friends must stop him before he destroys the land along with Victini. 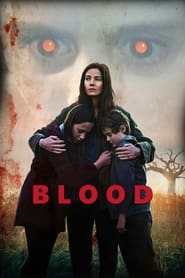